19.11.2021
Etusivu›Näkemykset›Blogi›Frustration as a driving force for a circular change of e-commerce

E-commerce exploded during the pandemic. But in both the grocery trade and the growing e-commerce, a large amount of plastic and paper bags are consumed that today are neither recycled or reused. So what can we do about this? Antrop took on the question together with Axfoundation, a non-profit organization working towards building a sustainable society and Svenska Retursystem, who develop and operate an efficient reusable system. Together we developed a hypothesis for a solution called Returbar.

Challenge: A significant amount of paper bags are neither reused nor recycled

It isFood deliveries generate large amounts of paper bags and boxes. They are not reused or handed in for recycling to the extent required in a circular economy. This is not sustainable. So in December 2020, the LOOP team gathered actors from the e-commerce industry to explore how we could build more circularity into the ongoing e-commerce boom. This is where the idea of ​​”Returbar” was born – a project with the aim of creating a system for circular e-commerce deliveries.

Many customers today have become accustomed to reusing or bringing reusable bags to the store. The large number of bags that e-commerce deliveries lead to creates great frustration among the clients. Antrop’s study of the customer experience showed that:

There are an incredible number of bags to handle. We order groceries every week, sometimes several times, and it does not take long before the house is flooded with paper bags. We try to reuse them but there are simply too many. – Customer quote

Antrop worked together with Axfoundation and Svenska Retursystem (SRS) to realize an idea for circular load carriers, i.e. return bags for food deliveries to consumers. This was to reduce the CO2 footprint in e-commerce and make it easier for consumers to act more circularly.

The work we did included developing a hypothesis for an actual solution based on external surveys, future plans for stores intended only for online shopping, so-called “dark stores”, international initiatives, customer surveys and a simpler life cycle analysis. The project was named “Returbar” (Returnable).

– There are many habitual behaviors associated with the use of bags. Something that we believe should be challenged through industry-wide initiatives for the sake of consumers, says Maria Klint, circular service designer at Antrop.

An important aspect is that the solution is common to the entire industry. Partly because it is in demand by customers and increases the possibility of creating behavioral changes that persist, but also because it can create opportunities for further cooperation in reverse logistics, i.e. the flow of goods and services between a company and a customer after goods or services have been performed .

The Returbar idea received a positive response when it was presented to organisations in the grocery industry such as Coop, Axfood and ICA. However, due to the rapid increase in e-commerce sales during the pandemic, these organisations’ primary focus has been to meet the demand. Therefore, the Returbar project is currently on pause.

”We don’t want to see this as a failure as the project has generated useful insights, and raised the issue of circular load carriers high on the agenda in the grocery trade and Axfoundation intends to take care of the insights and see if they can be useful in other areas” – says Amelie Silfverstolpe , responsible for Sustainable Innovation at Axfoundation. 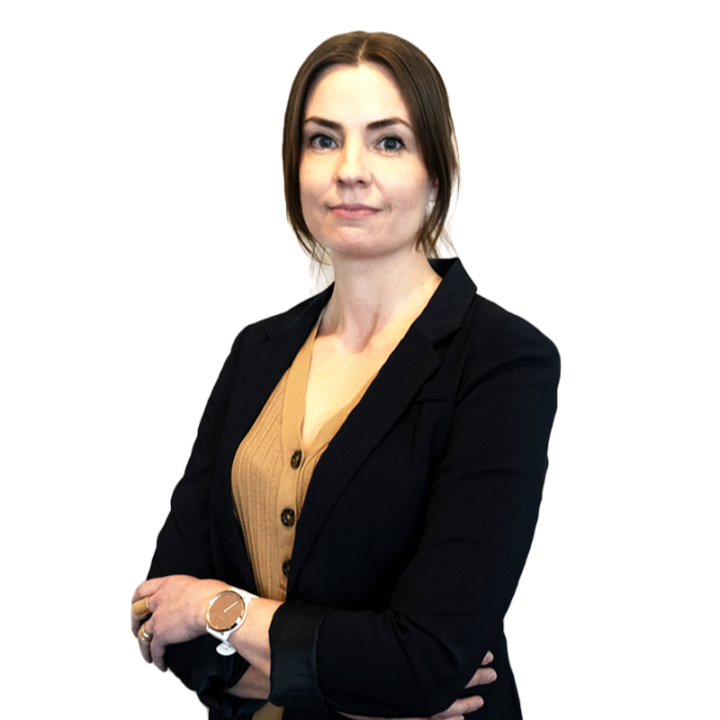 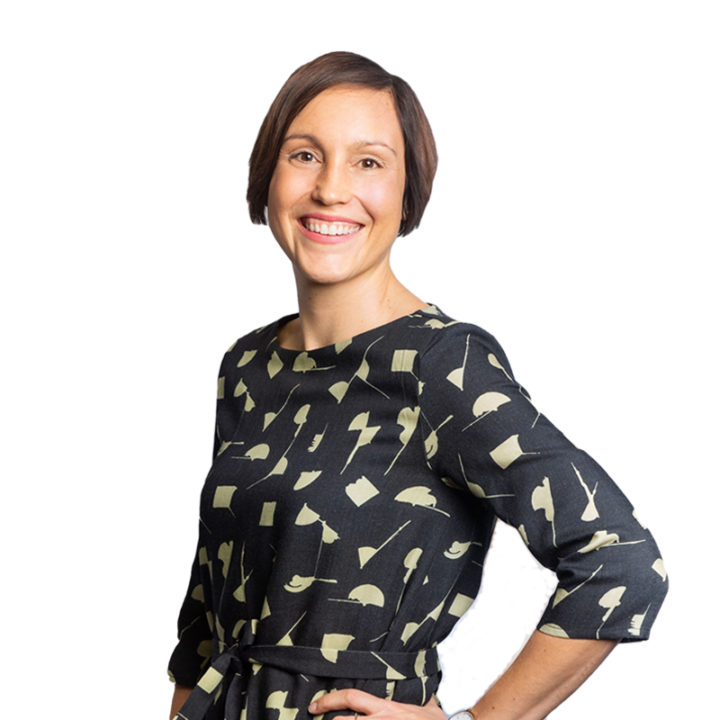 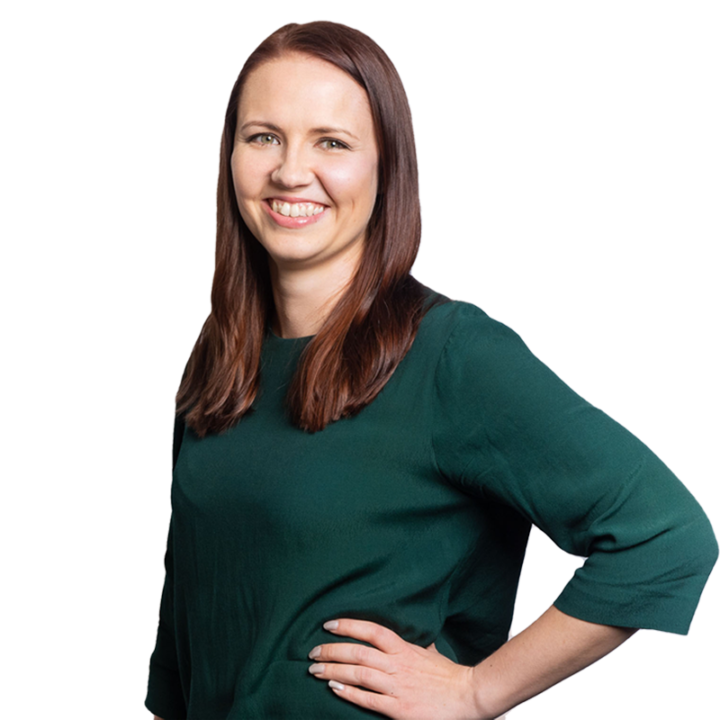 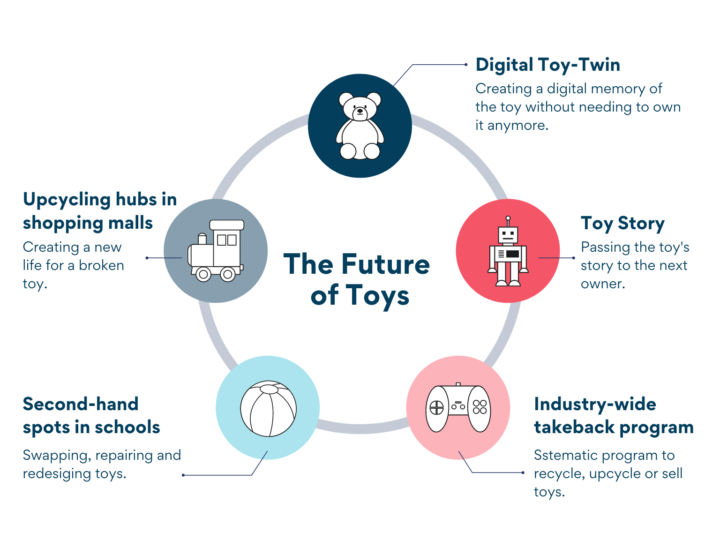 The future of toys – new ideas around the next generation 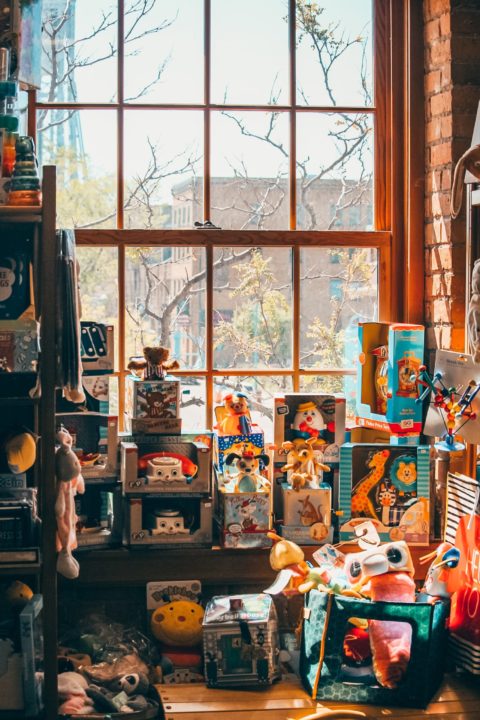 Nordic LOOP LAB is building circularity around the next generation