Looking from the grid towards customer experience – Case: Caruna

When electricity distribution company Caruna wanted to target its activities with stronger customer service, Talent Vectia customised a coaching course for the company to support the change management skills of team leaders. The package also included a senior management development day and discussion among the entire personnel about the application of values in everyday life.

When the bosses work more enthusiastically, customers also receive better service. That’s how Caruna, Finland’s largest distributor of electricity, thought when it set out to boost its transition from grid builder to service company.

The electricity grid is of course still at the core of Caruna, but customers must also be considered, in addition to the core. As a basis for change, the company had created new values: ‘I act boldly, with good energy, together’. These values must be made visible in everyday life if customer satisfaction is to improve and the company is to be able to distinguish itself from the competition.

Distinguishing itself from the competition is a surprising goal for a regional monopoly. The company is, however, competing for the future; the race for experts and companies to acquire concerns everyone. The experiences of employees and customers are therefore important.

In practice, the service expertise of an electricity grid company may be visible, say, in technical support when there is a need to be able to put oneself in the customer’s position.

For Caruna’s needs, Talent Vectia customised a programme consisting of two paths. The first path strengthened the expertise of management and team leaders in changing culture. The second path led the entire personnel in a discussion of what Caruna’s values mean in everyday life.

The programme was thoroughly thought through. It had a clear project plan and precisely considered stages. There was group coaching, fill-in work, team reflection and contact teaching suitably adapted. We can now say that it worked.

Its success was helped by the fact that people had to think and do a lot themselves. Only by doing can you learn to manage yourself, which is a requirement for managing others.

“There was more self-reflection in than in many similar programmes. The focus was on doing and discussing rather than in coach-led training,” says Saikkonen.

The course participants reviewed the situations in their own everyday lives and received support from each other in small groups. In the small groups, the team leaders got to know each other better resulting in mutual trust and deeper reciprocal support. During this journey, the participants also created an ideal image of a Caruna team leader.

All personnel involved in discussion of values

In the discussions involving the entire personnel, the dialogue was even more enthusiastic, if that was possible. The discussions used the LOGE online tool, which divided the personnel into random small groups. In these groups, they discussed practical customer service situations with the help of a game-like platform. The spectrum of opinions was so diverse that the results also continued to be thought about later at the personnel information sessions.

The first positive effect of the team leader coaching was the fact that it was organised at all.

For myself, it was a surprise how great a need everybody had to understand their own challenges and how motivated the team leaders were in this.

Another surprise for management was how little people from different departments knew of each other’s everyday lives. Although the company has been single-mindedly dismantling barriers, everyday life tends to direct attention to one’s own work, not allowing time to glance to the sides.

“Furthermore, it’s already been a couple of years since the last coaching, and since then new team leaders and positions have arrived,” says Yli-Kyyny.

From the point of view of the personnel, it was also important for senior management to be committed to the programme and demonstrate this by participating in the events. Management also revamped its own operating practices and adopted the new values more intensely in their operations and decision-making.

The participants gave the course score of more than 4 out of 5. One team leader stated in passing that the course was the best that had ever been held.

The development of the team leaders was also evident to the personnel as, in the latest ‘Great Place to Work’ report, team leader work received better assessments than before.

The journey of change will continue with the coaching of experts, the aim of which is to strengthen the ability of the experts to support and to challenge management.

How we can help you? 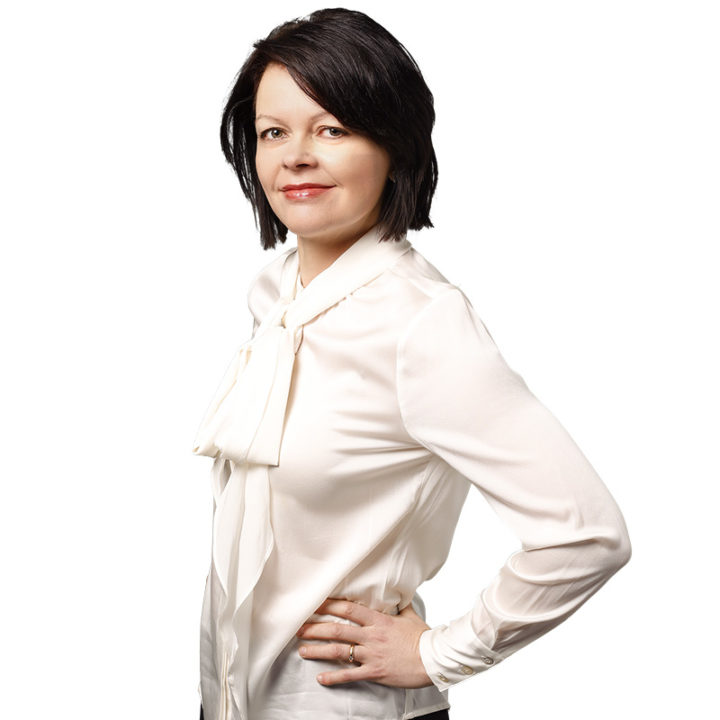 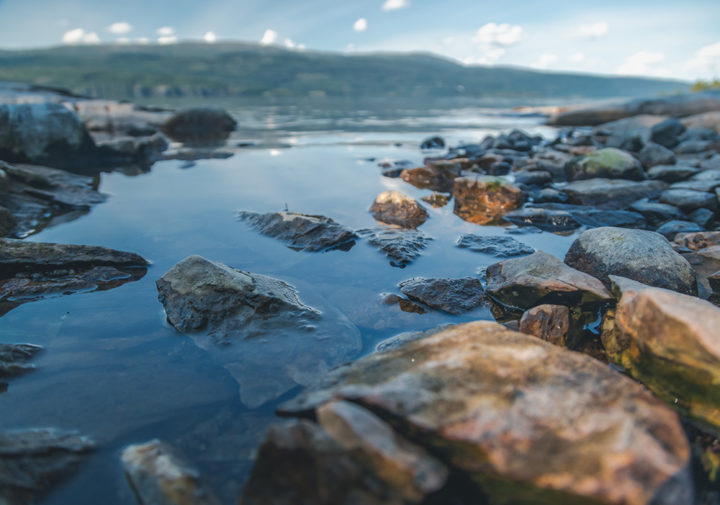 Internal collaboration for the benefit of customers -Case ABB 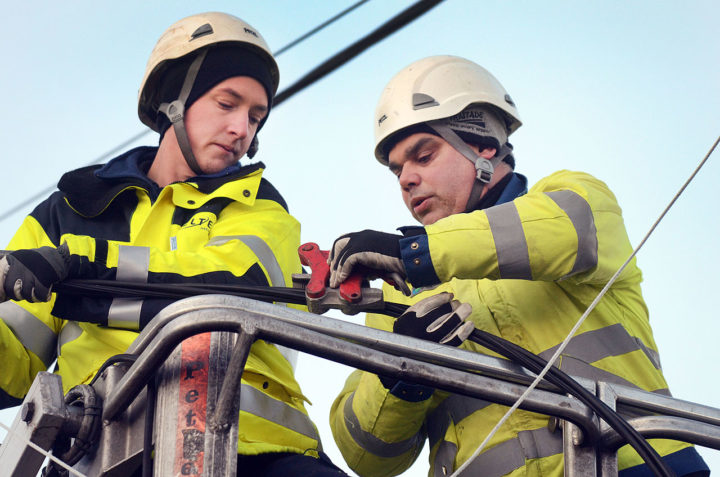 Looking from the grid towards customer experience – Case: Caruna